IMPORTANT TIP OF THE WEEK 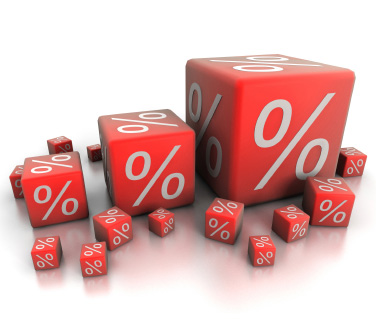 To everyone’s surprise, the 10 Year rapidly increased after the election.  The overall spreads are roughly the same as before the election.  For FHA pricing, prior to the election provided a rate on election day of 2.85% or approximately 110 basis points over the 10-year.  As of this morning, the FHA rate is closer to 3.30, representing the same spread level.

CMBS market also is maintaining spreads over the 10-year swap, ranging from 240 basis points over to 300, depending on credit risk, LTV, etc.  The swap rate is approximately 12 basis points LESS than the 10 Year Treasury.

If rates trend up, watch CAP RATES go up as well unless there is a compelling story for brisk NOT growth.

No comments to show.
Get A Quote Today!